Nikki is a California native who now lives in Seattle, Washington.  She is a mother of two, a professional dancer, choreographer, photographer, & she assists in the casting of Aladdin & Frozen on Broadway & its touring companies.

She is an original cast member and dance captain for Aladdin on Broadway and was formerly a cast member of Disney’s The Lion King on Broadway and its 1st National Tour. Nikki was an original cast member in Monty Python’s Spamalot 1st National Tour, and a Radio City Rockette in NYC for multiple seasons. Her regional theater credits include Elf, Cinderella, Catch Me If You Can, On The Town, White Christmas, Joseph and the Amazing Technicolor Dreamcoat, and Mame.

She is a former dancer for Gloria Estefan, Toni Braxton, and Monica.  Other highlights include performances on The Tony Awards, Good Morning America, The View, The American Music Awards, The Image Awards, The Today Show, Regis & Kelly, 106 & Park, Nightline and she has been in various music videos and commercials. Her choreography credits include: Guys and Dolls, Jesus Christ Superstar, Little Shop of Horrors, Annie, Ragtime, Elf, & On The Town.

Nikki has a B.A. from Santa Clara University, with a double major in Spanish and Dance, and has a minor in International Business. She enjoys sharing her joy of dance with others, and is super excited to come work with the dancers at Studio 10! 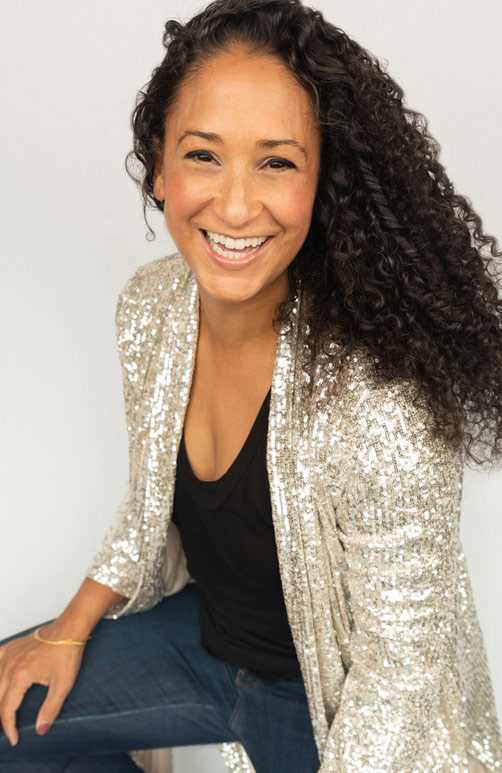 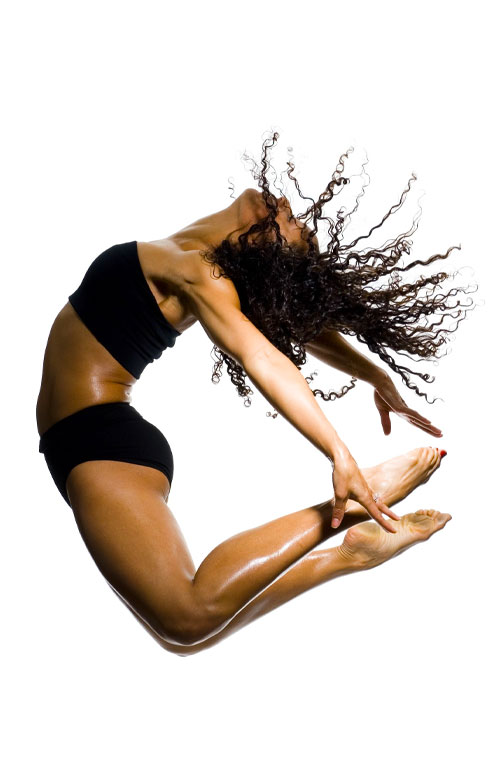 HOW TO ENROLL IN A MASTER CLASS:
1) Enroll through the studio’s online registration portal. *New students must first register with a family account & add student(s), click “Register” on the studio’s website. Follow prompts & accept the online Liability Waiver before enrolling.
2) Log-in to your family account, then select:
— “Enroll”
— “Student Name”
— “2022 Master Classes”
— Select July 2022 on Calendar
— Click on your 1st class choice
— Once on the confirmation page, you may add another class for that student, and/or switch to another student to enroll, before finally going to the check-out page
— Be sure to “check-out” & process payment to complete enrollment. (the system will automatically cancel unpaid enrollments after 24 hours.) 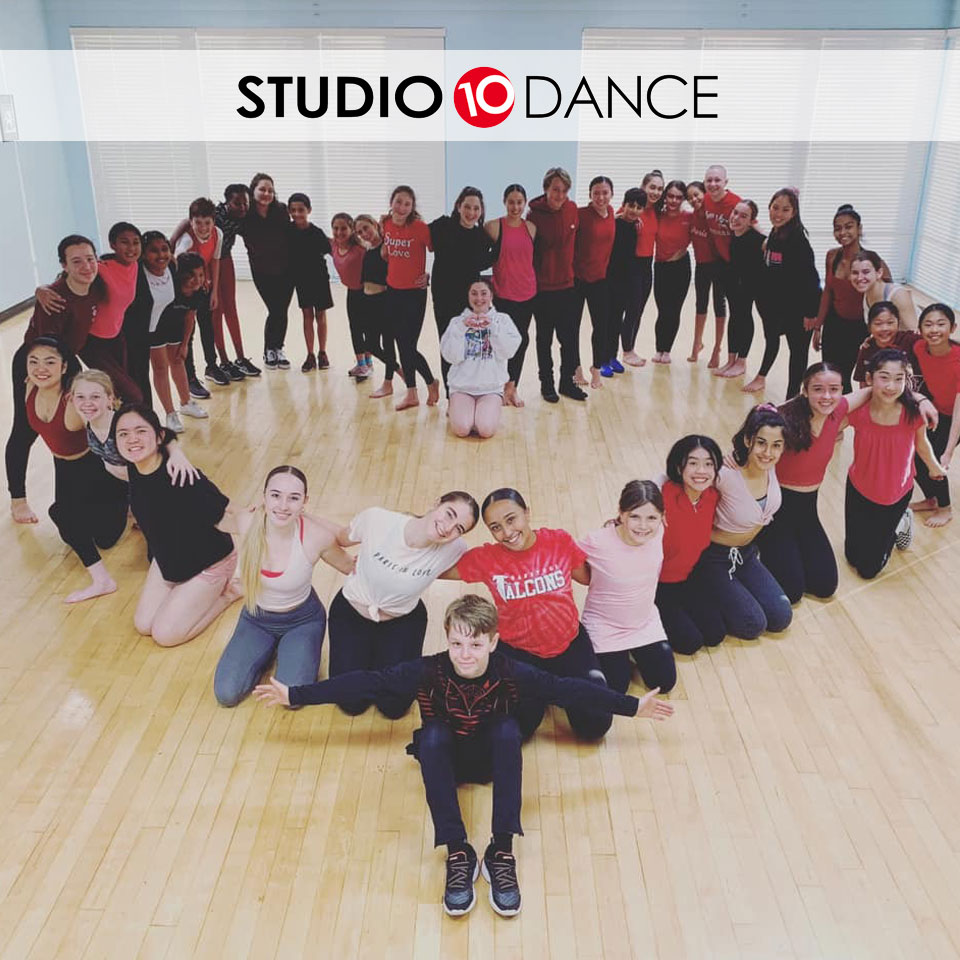 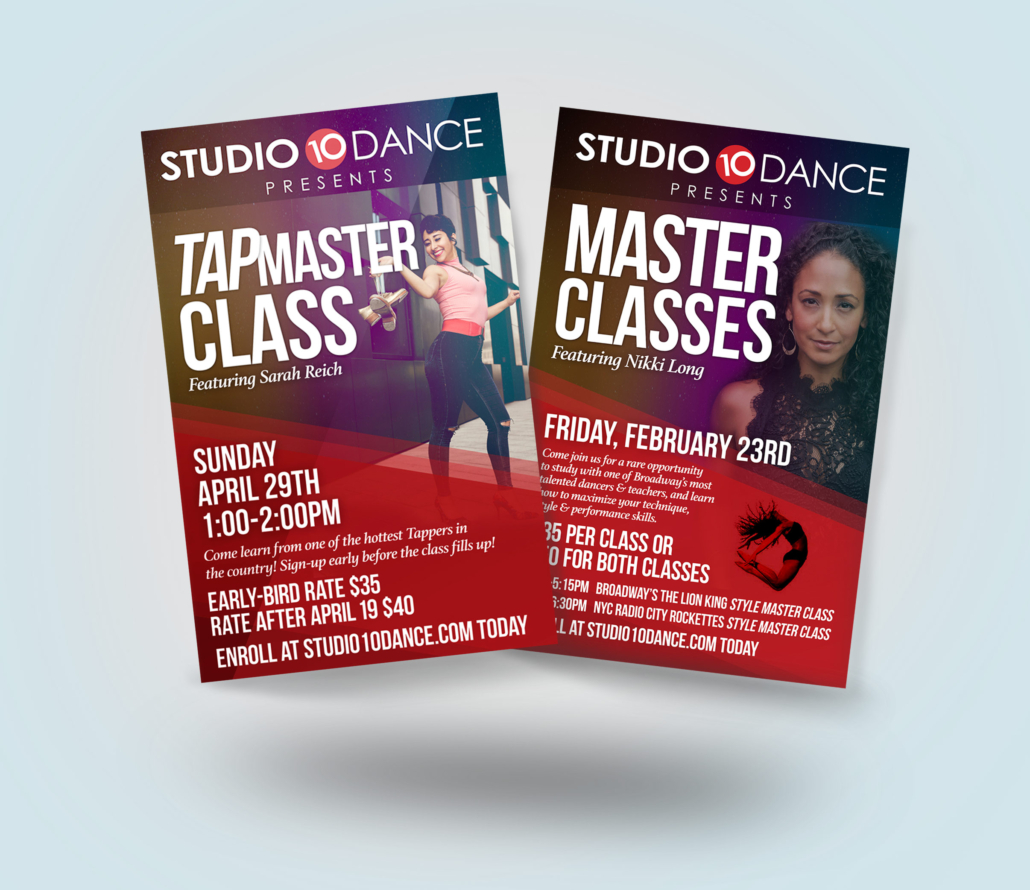