(Noun) A dance performed wearing shoes fitted with metal taps, characterized by rhythmical tapping of the toes and heels.
(Verb) To perform a tap dance. 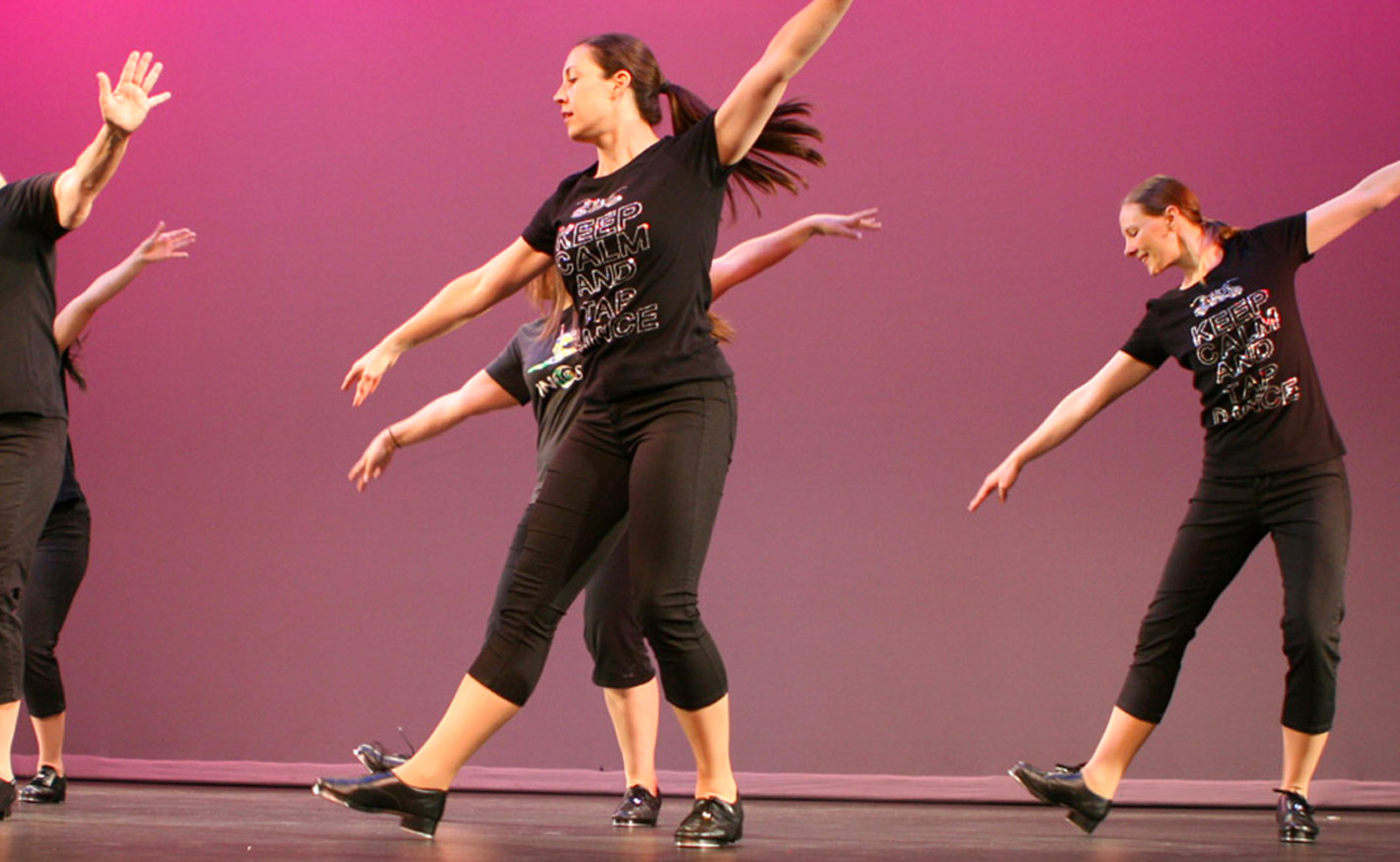 What is Rhythm Tap?

A smooth yet intricate style of tap that begins with a graceful approach to the floor, then moves through the body to create a fluid elegance which ignites the spirit of the tap dancer.  It develops a keen sense of bearing, coordination, and rhythm. Tap generates an understanding of time, and a keeping of time in all movements, so that even walking takes on another dimension. The musicality of the dancer is stressed. A tap dancer is a musician and must know how to communicate with other musicians.  Whether the style is musical comedy or rhythm tap, the knowledge of musical phrasing and shading are imperative for the tap dancer of today. 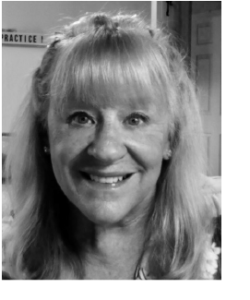 Gayle Greenbrook had a successful career as a child actress and vocalist. She retired at eighteen and went in to competitive roller skating achieving national status. She hung up her skates and went back to her first love….dance, tap in particular. Gayle has been very fortunate in being able to study with such great masters as, Gregory Hines, Savion Glover, Sam Weber, Dianne Walker, Fred Strickler, Eddie Brown and Fayard Nicholas. Gayle has taught all over the Bay Area and has been with Studio 10 since 1989, now calling it her home base. A lot of her students have gone on to professional work, and you will find her name popping up in Playbill bios all over the country. She is the founder and artistic director of “Tap Explosion”, the South Bay’s only tap dance company, based out of Studio 10. Gayle and “Tap Explosion” have been successful for decades together. An accomplished vocalist, she also runs a highly sought after vocal training studio out of her home.